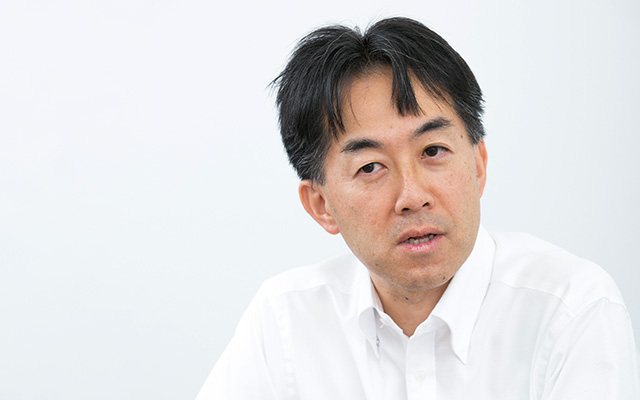 In May 2017, introduction of the YGS in Europe, the Middle East, Africa, Russia, Korea, Malaysia, and the Philippines was successfully completed and the system began operation. The YGS system now covers 90% of Yokogawa's control business as planned. Previously, the systems in those regions were not unified so that the head office had to contact the overseas business bases one by one in order to obtain information of their business conditions. The YGS has consolidated those systems to enable the acquisition of all information in one instance and in a unified manner. It allows the head office to access data of any overseas base according to the level of authority given.
The global standardization project has also enabled all business bases to view and analyze information from the same viewpoint and using the same yardstick, so they can present to the head office various numerical data that are compiled based on the same criteria. Yokogawa has successfully established the foundation that enables the company to quickly plan and execute next strategies for global business operations.
"The data accumulated in the YGS can be utilized effectively for making business plans. These data are important information that can be used by the business departments to formulate business strategies and by the management to draw up management plans. The IT department's next aim is to enable them to understand what kind of data are available and where to find them so that the data will contribute to the management and business operations." (Mr. Kitahara)
The YGS also stores information of products sold and to where they were delivered. The business departments can utilize that information to conduct campaigns to promote after-sales service in order to boost sales and profits. Yokogawa plans to organize the master data in the YGS and provide accurate data in an easy-to-use format to its partner portals, distributors, and cooperative companies through the global infrastructure.
Following the commencement of the operation of the YGS in India scheduled in April 2018, Yokogawa will introduce the YGS in Vietnam, Taiwan, China, Turkey, and other countries. In the regions where the YGS is already implemented, the company is planning the next phase of the YGS project, which includes the supply of data and also encompasses maintenance and data utilization. In these activities of Yokogawa Electric, ABeam Consulting will continue to provide the best solutions as its partner while meeting their deadlines and budgets. 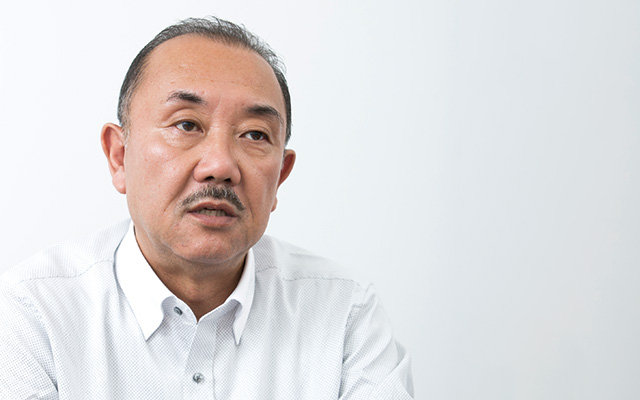 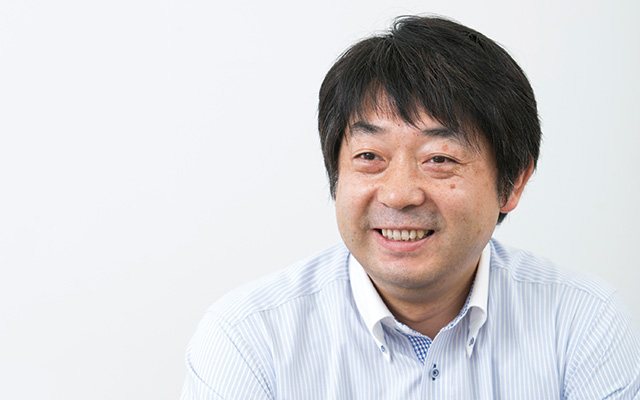