Takuma Sato pulled off a spectacular victory in the Indy Grand Prix of Alabama on April 7 (Sun.), winning the 3rd race in the IndyCar series with the support of ABeam. It was Sato’s 4th career Indycar victory, following his win in Portland last September.

After finishing at the top in the previous day’s qualifying race, Sato started the Grand Prix in front-row pole position before delivering a solid winning race performance. He also became the first Japanese racer to achieve a pole-to-win victory in a Grand Prix, in which a driver wins after starting at pole position. 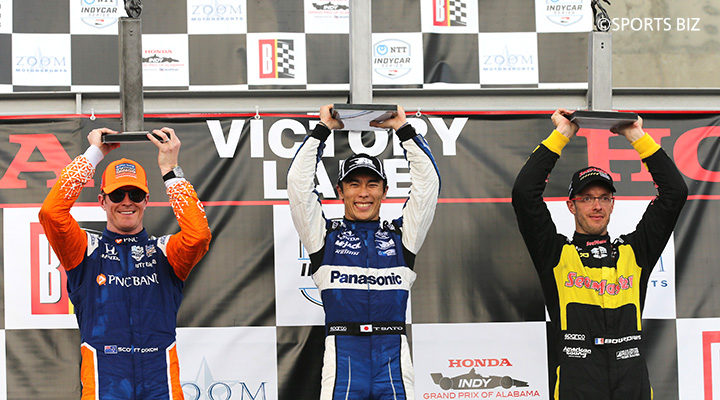 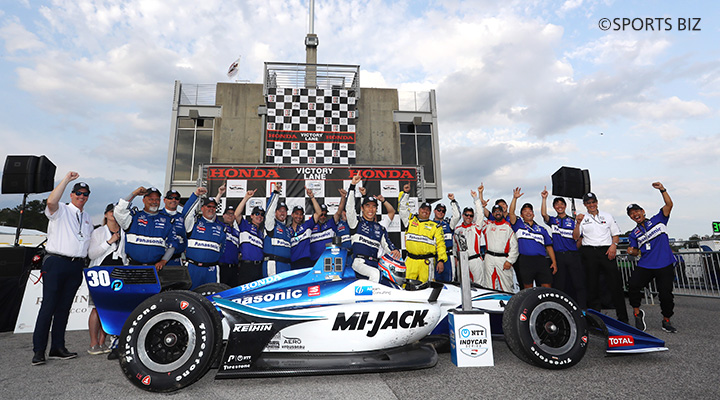 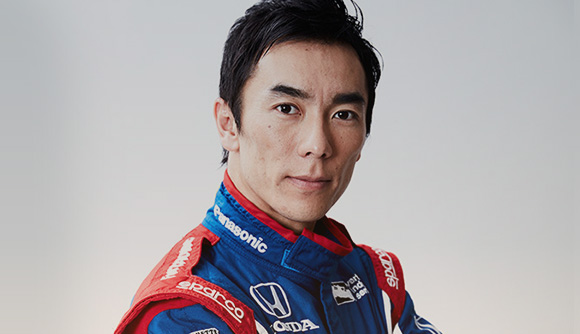 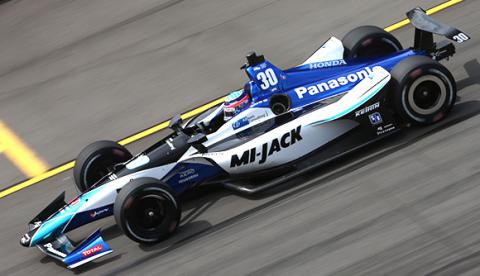 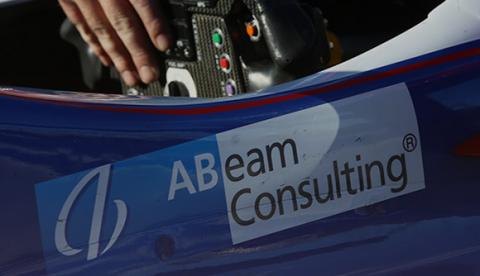