With support from ABeam Consulting, Takuma Sato won the Grand Prix of Portland on September 2. The race was the 16th in the Indycar series, and was held at Portland International Raceway. It was Sato’s third Indycar series victory, and his first victory since he won the 2017 Indy 500. 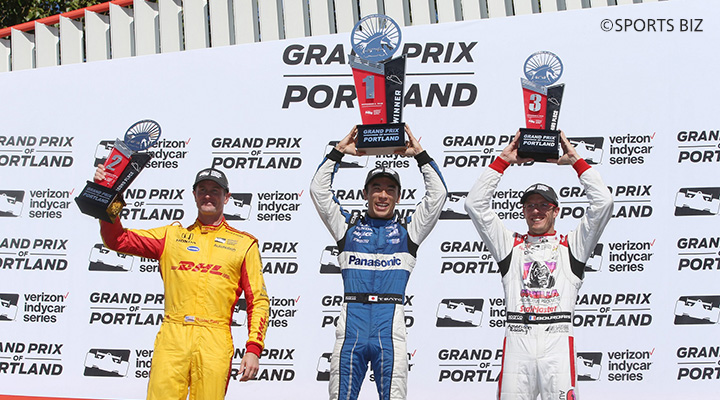 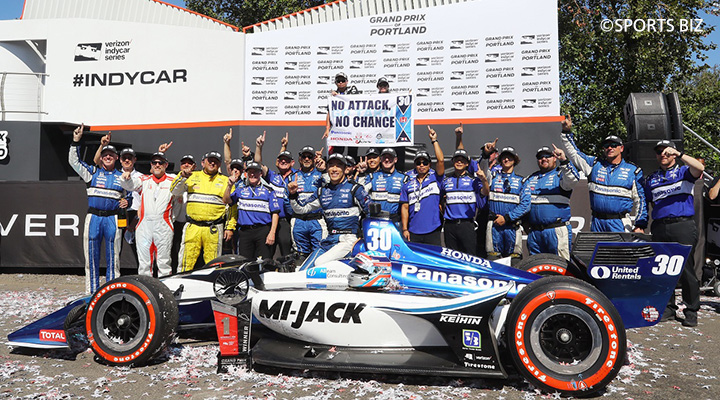